We drove the Golden Circle yesterday – some pretty cool stuff.

Pingvellir (that “P” is not a “P” in Icelandic – it’s some other character that sounds like “th”) National Park marks the crest of the Mid-Atlantic Ridge and is the only place you can actually straddle the continental drift between the North American and Eurasian Plates with your feet.  There are places where it is that narrow and places that are canyon-like.

The geysers are next.  The entire place is called Geysir, but you’ll see from the photos that there is only one called Geysir – and it almost never erupts.  There is one that erupts approximately every eight minutes, and it was the first time I’d seen an erupting geyser – very awesome and one of my favorite things so far.  These things smell so bad that I can still smell the sulfur when I look at the photos, but it was worth it.

The waterfall photos are of the famous, can’t-be-missed Gulfoss, which was more beautiful than photos can show.

Oh, yeah, and the best part of the day was petting the horses and watching them totally work it in the field for my camera – show offs. 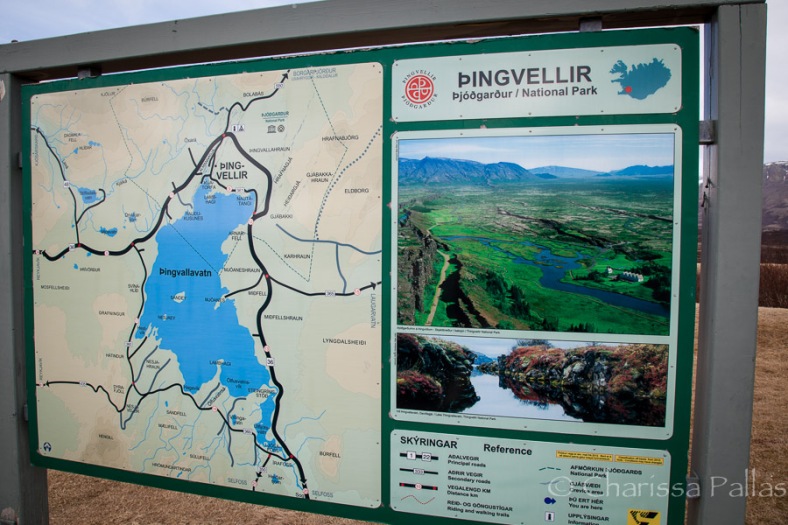 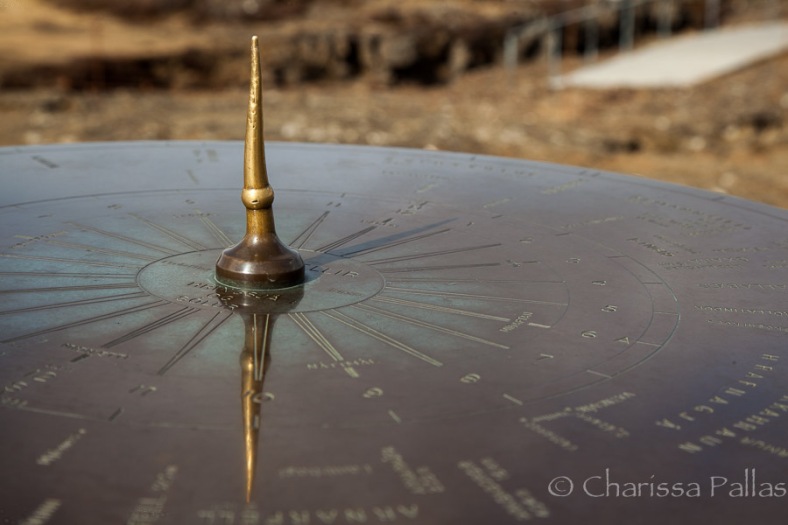 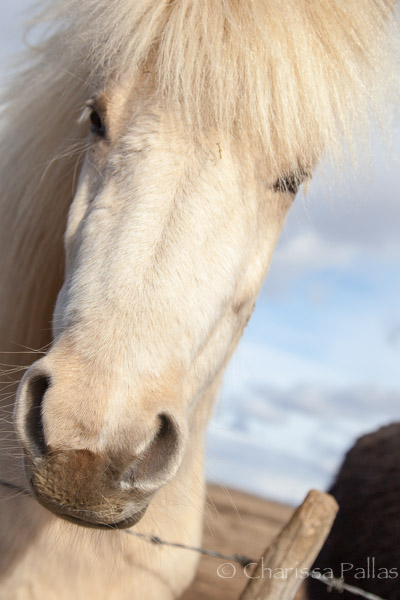 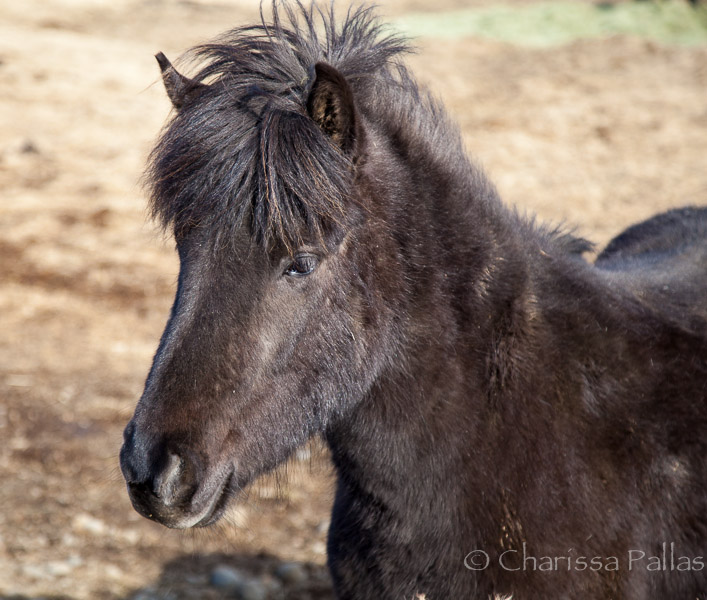 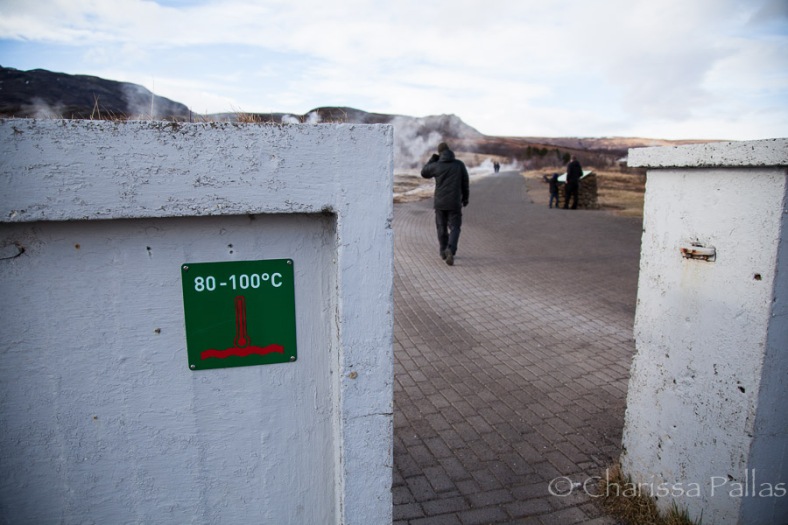 Strokkur is the one you see erupting in the last three photos of geysers. 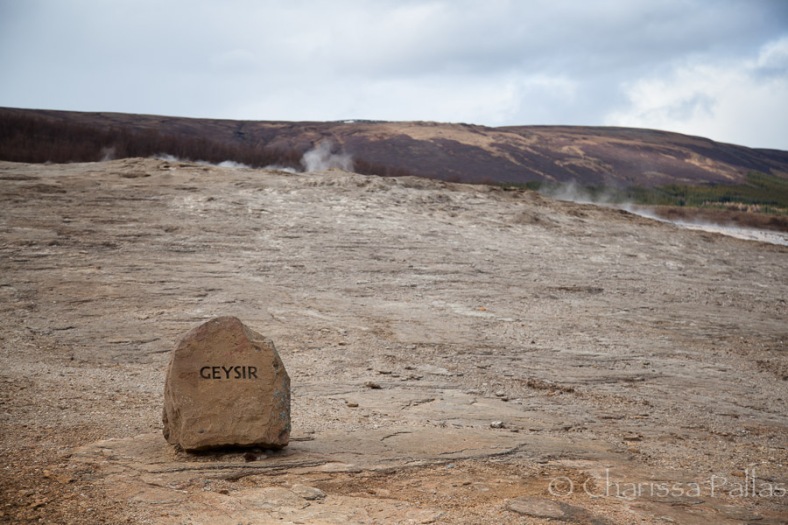 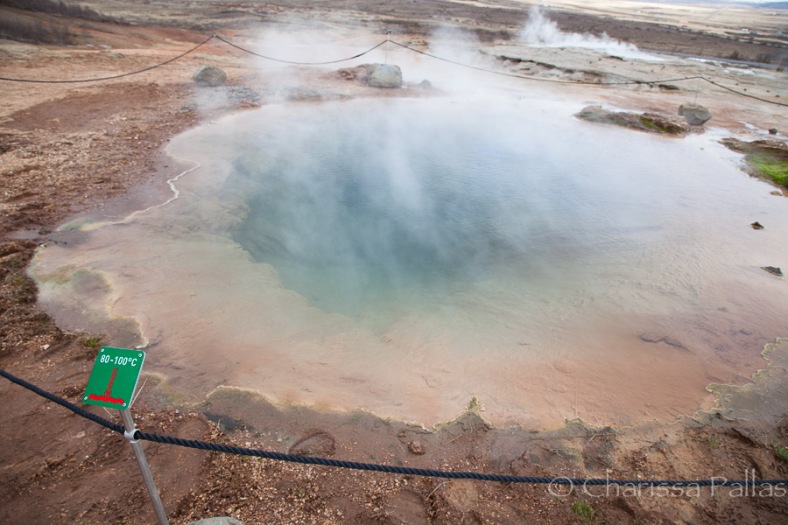 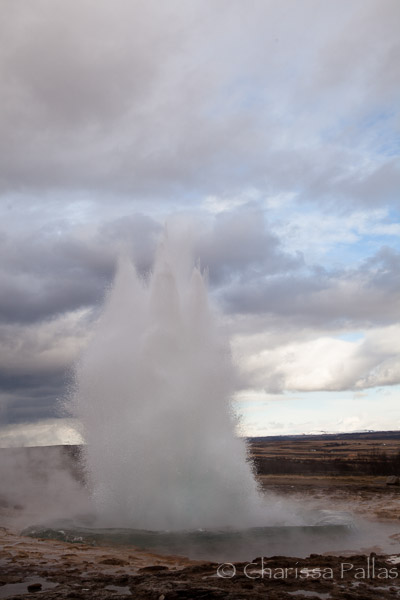 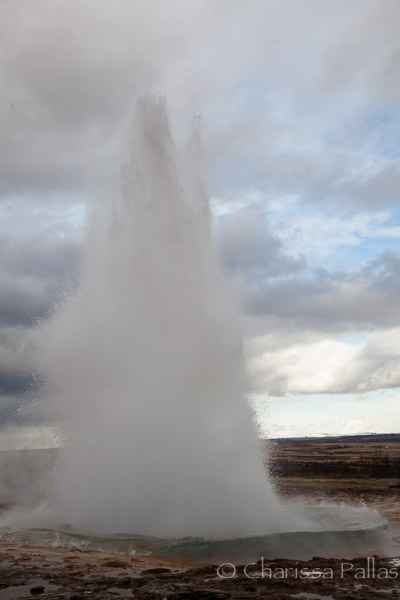 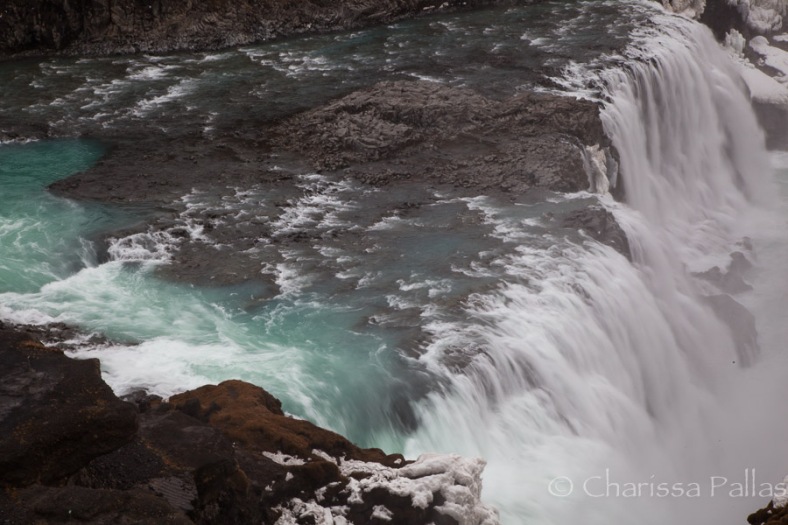